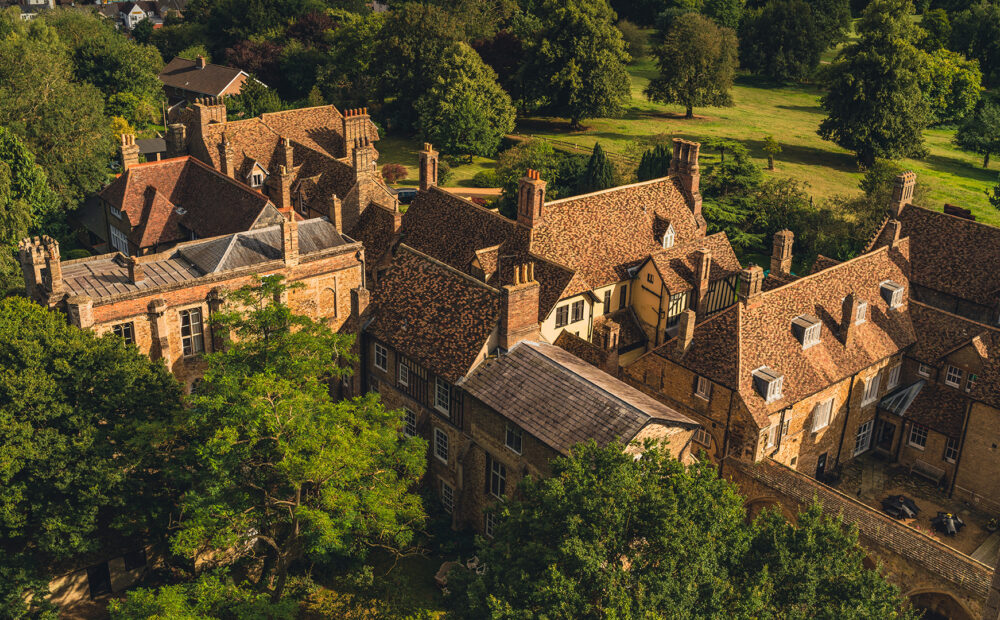 The Restoration of Ely

Ely Cathedral has undergone three major restoration projects. Without these vital works, the building and its historical fabric would not be in the condition that we can appreciate and benefit from today.

The 18th Century Restoration
Since the Reformation in the 16th century and the dissolution of the Monastery in 1539 very little maintenance was carried out on the building and in fact much of the lead to waterproof the mediaeval oak of the roofs was stripped away. By the 1760s the lantern roof had completely rotted out and one of the walls of the east end was leaning up to 40 degrees! Canon James Bentham instigated a reorganization of the building to suit the liturgical tastes of the time but fortuitously involved the Cambridge architect James Essex in the project. It is safe to say that Essex’s intervention saved both the lantern and presbytery from collapse.

The Victorian Restoration
The selection of the dynamic and charismatic George Peacock as Dean in 1839 led to the appointment of the great Victorian architect Sir George Gilbert Scott in 1847 to undertake a second major restoration of the Cathedral. This was the first significant commission for the young Scott and his association with Ely continued until his death in 1878. Scott initially undertook the moving of the choir to its present position retaining as much of the medieval material as possible and creating the harmonious vista from the west to east culminating with the reredos.

Then he was further employed to restore the octagon and lantern. Again its iconic crown-like appearance was the result of Scott adding the pinnacles and relying on earlier engravings to complete the restoration. Really the comprehensive Scott restoration created the Cathedral we now know, both inside and out. 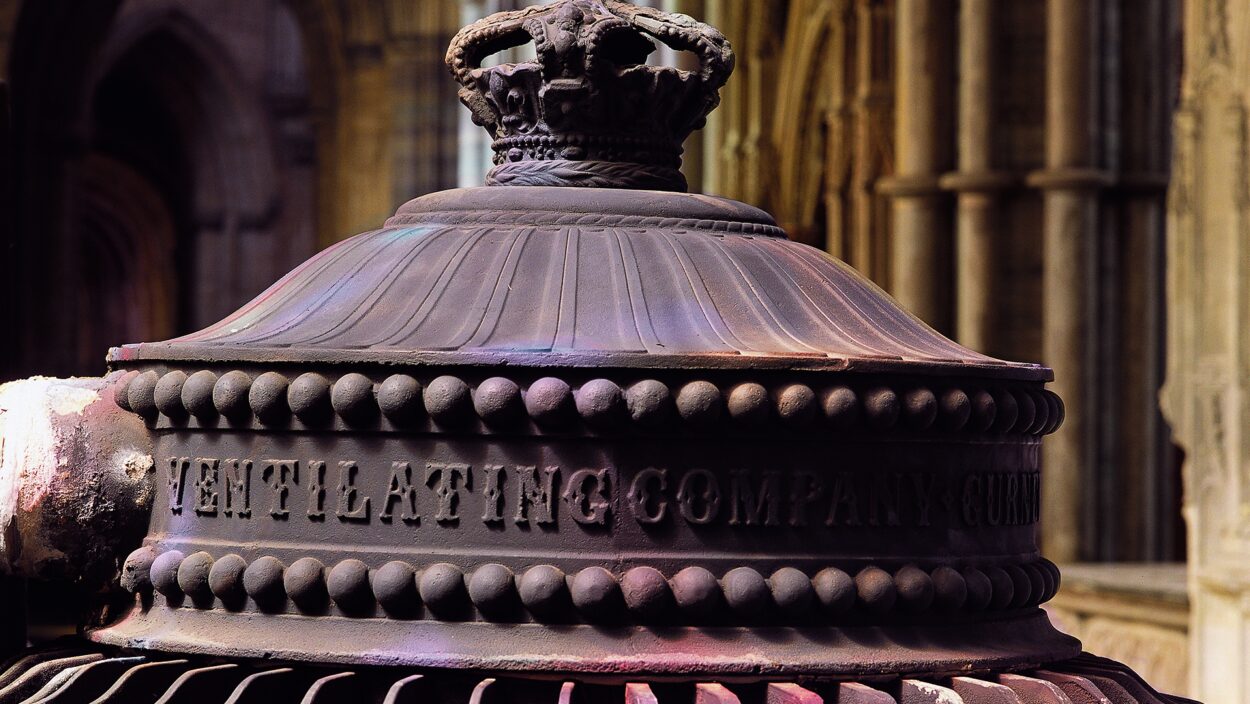 The Great Restoration
In 1986 it was discovered that the roofs, timber and stonework of much of the Cathedral were becoming unsafe. It was a crisis point for the Cathedral and a public appeal was launched. £4,000,000 was needed to secure the Cathedral's future and to prevent its doors being closed for good.

In just over a year, thanks to the generosity of the people of Cambridgeshire and beyond, the money was given or promised. The crisis was averted. But much remained to be done.

In 1991, Purcell Miller Tritton, Surveyors to the Fabric, compiled a comprehensive ten-year programme of restoration embracing stonework, timber, glass and lead at a cost of £8,000,000. Donations have been received from a wide range of benefactors and trusts, and over the last six years, the Cathedral has been grant aided by English Heritage. A guaranteed income of £500,000 is needed each year from voluntary contributions if the future of the Cathedral is to be secured.

The Great Restoration was completed in the year 2000 - a fitting start to the new Millennium.

In addition, the 21st Century Fund was launched in 1989. This is an Endowment Fund to finance fabric running repairs from the year 2000 onwards. The Order of St. Etheldreda was founded under Royal patronage in 1992 as a means of providing a regular source of funds to preserve the fabric and to share the life and work of the Cathedral so that future generations will be able to enjoy St Etheldreda's inspired creation for centuries to come.

Find out more on the membership of The Order of St.Etheldreda here.

The Story of Ely