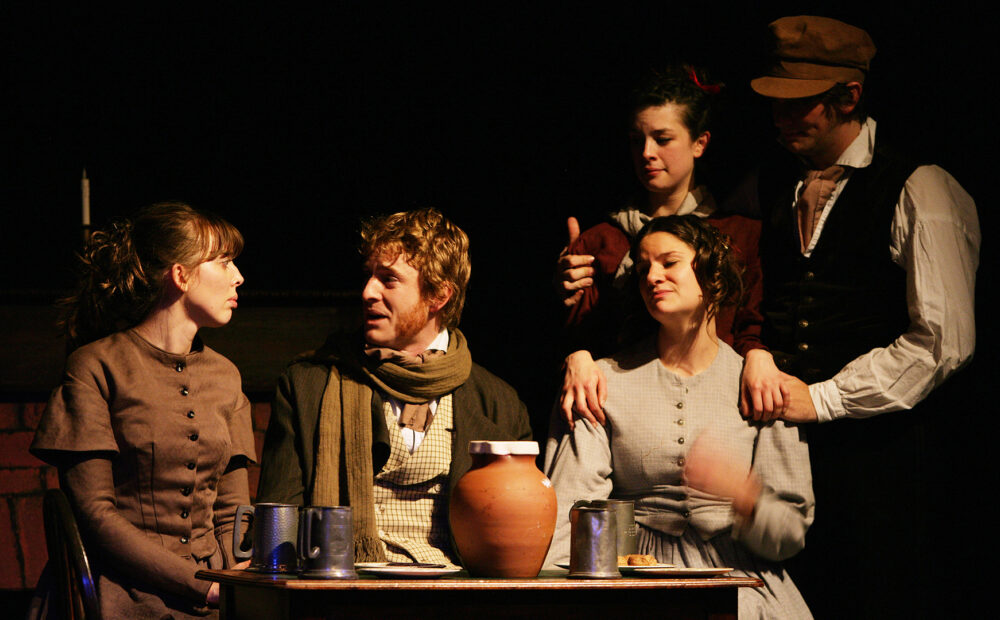 Sarah MacDonald is a Canadian-born organist and conductor, living in the UK, and currently holds the positions of Fellow and Director of Music at Selwyn College, Cambridge, and Director of Ely Cathedral Girls' Choir. She has been at Selwyn since 1999, and was the first woman to hold such a post in an Oxbridge Chapel.

Sarah came to the United Kingdom from Canada in 1992 as Organ Scholar of Robinson College, Cambridge after studying piano, organ, and conducting at The Royal Conservatory of Music's Glenn Gould School in Toronto with Leon Fleisher, Marek Jablonski, and John Tuttle. At Cambridge she read for a degree in Music, and studied the organ with David Sanger. Sarah has played numerous recitals and conducted choirs throughout the UK, North America, the Middle East, New Zealand, and much of mainland Europe. She has made over 30 recordings, variously in the guises of pianist, organist, conductor, and producer, and currently works most frequently with Regent Records. Sarah is a winner of the Royal College of Organists' (RCO) coveted Limpus Prize, and has taught organ and conducting for Eton Choral Courses, Oundle for Organists, the Jennifer Bate Organ Academy, and courses run by the RCO. For its first ten years, she was a regular director of the Girl Chorister Course at St Thomas Church Fifth Avenue, in New York City, and she is in demand as a director of RSCM summer residential courses internationally.

Sarah is a Fellow and Examiner for the RCO and has also served on the Academic Board of the RCO and as a Trustee. She has had several choral compositions published by Encore Publications, the Royal School of Church Music, and St James Music Press. Sarah also writes a popular monthly column for the American Guild of Organists' magazine 'The American Organist', called "UK Report".