Towards the end of this tour we will visit the Bishop’s House, but will mainly spend time discovering the Cathedral and Monastic precinct as they were in the sixteenth century. We shall follow in the footsteps of Richard Cox, who became one of the first canons in the New Foundation at Ely and who was close to the Royal Court of Henry VIII, where he was tutor to his son, the future Edward VI.

Later, having been appointed by Elizabeth 1, Richard Cox was one of our 16th century Bishops, leading the reformation in Ely. Bishop Cox lived and worshipped at a time of great religious upheaval across Europe and in our own country. He occupied a senior role in England's national scene where, amongst others, he gave approval for the first Books of Common Prayer.

This tour will explore Cox and his world, his appointments and achievements, highlighting the impact of the English Reformation on both the person and the place, the fact of change and the need for reconciliation - themes that are as relevant today as then. 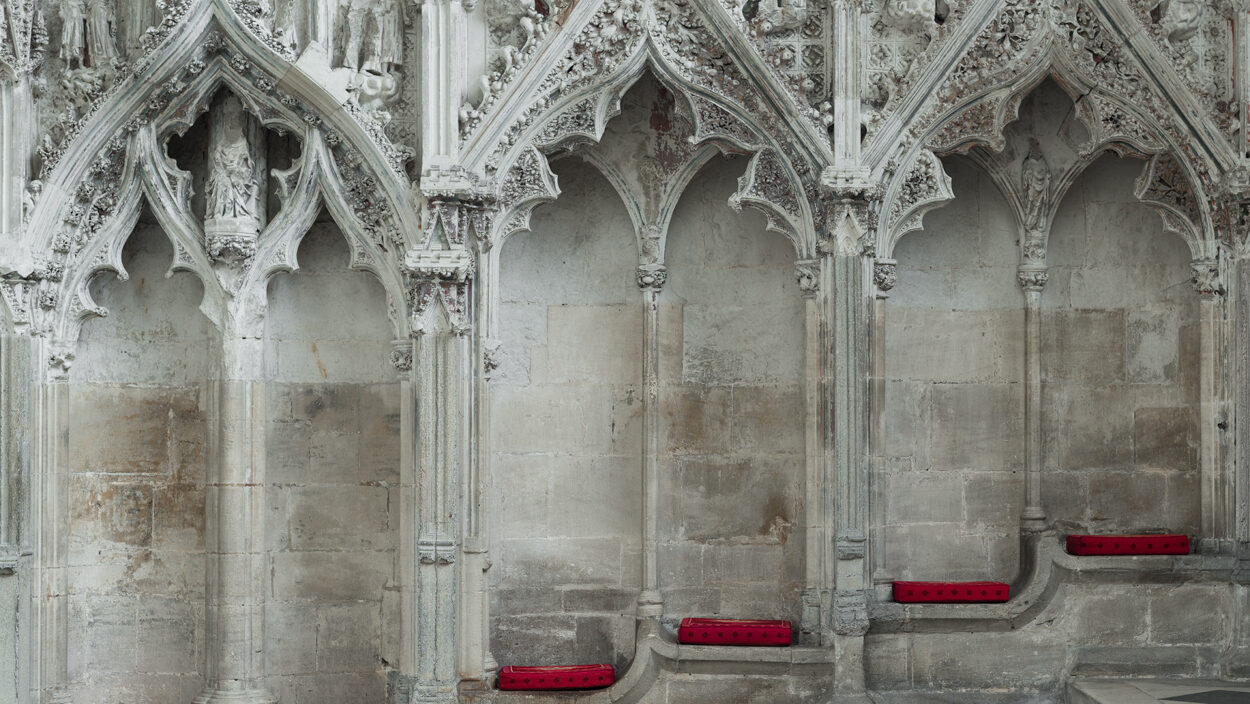 Tickets: £25 per person (for up to 6 people with a guide). Tickets must be pre-booked online up to the day before your visit, via the link on this page. This tour is not suitable for children.