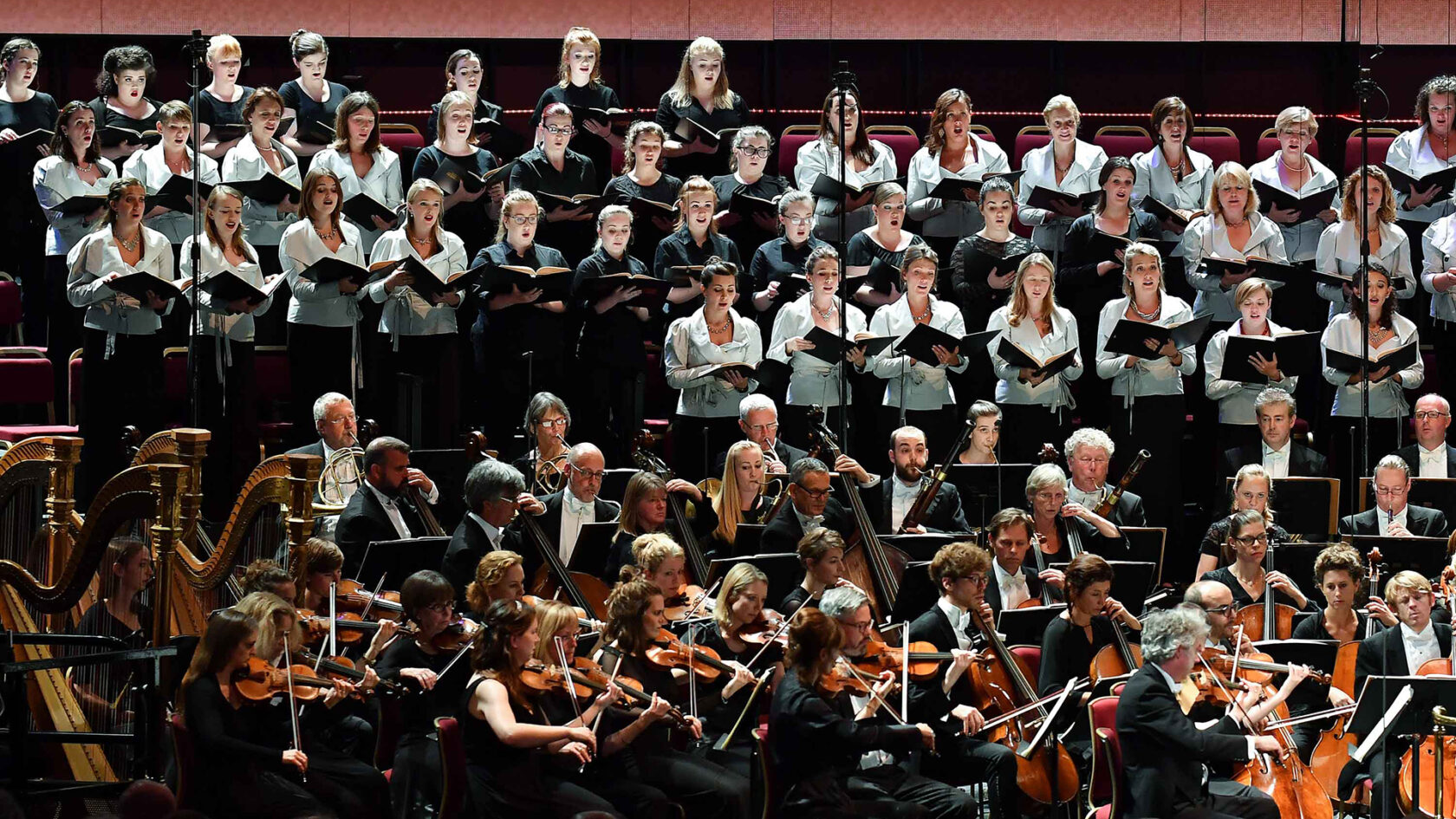 After more than 20 years, John Eliot Gardiner returns to Ely Cathedral with his world-renowned Monteverdi ensembles to perform Berlioz’s L’enfance du Christ. The Monteverdi Choir, Orchestre Révolutionnaire et Romantique will be joined by an outstanding cast of soloists to portray the story of the Holy Family's flight into Egypt in Berlioz’s festive cantata.

The composition of L'enfance du Christ began when Berlioz sketched a few bars of organ music during a friend's party in 1850. Later that year Berlioz turned the musical idea into L'adieux des bergers, a chorus of shepherds in Bethlehem bidding farewell to the child Jesus, and he performed it in Paris, passing the piece off as the work of a fictional seventeenth-century composer. The audience fell for the hoax and - at a time when Berlioz's music was viewed as wild and eccentric - was utterly seduced by its simple melody and old-fashioned charm.

Berlioz expanded the piece into a three-part oratorio in 1853-4, with a tenor récitant providing the guiding thread amid the chorus and various dramatic roles. It begins with a psychologically probing portrayal of King Herod, driven to villainy by his soothsayers, and the Massacre of the Innocents, which prompts the second section, depicting the flight of Joseph, Mary and Jesus into Egypt. The third section tells the story of the Holy Family's stay in Egypt, with their bewildered arrival in the town of Sais and finally their welcome in the house of an Ishmaelite family.

The work quickly gained ardent admirers, including the young Massenet, and Brahms, who wrote to Clara Schumann: 'This work has always enchanted me. I really like it the best of all Berlioz's works.'