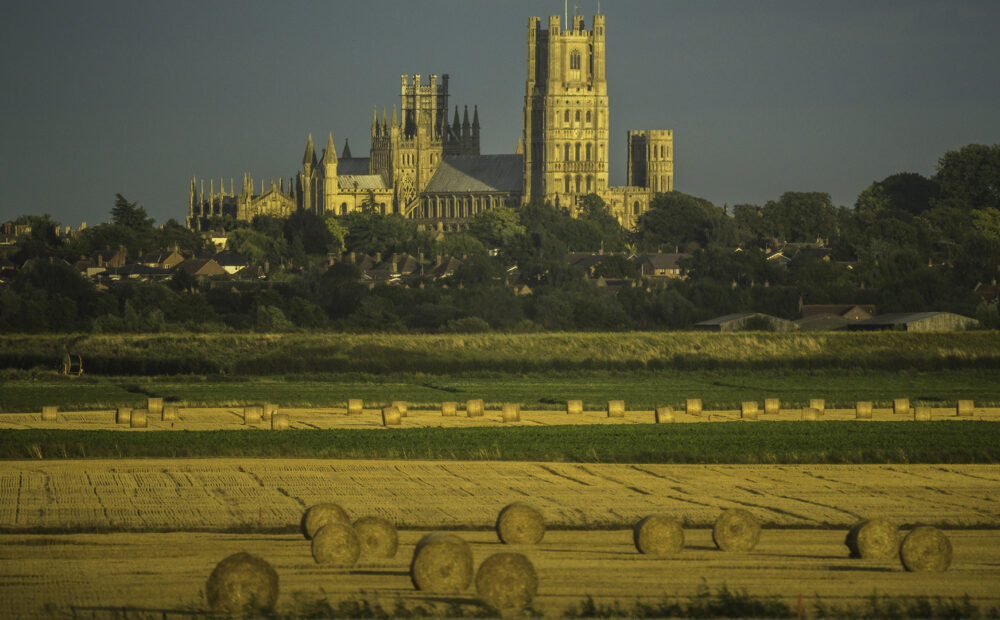 No tickets are required for this event. Entry is free. There will be a retiring collection for the work of Amnesty. Sir Tony Brenton, former British Ambassador to Russia, looks at recent setbacks to democracy and human rights worldwide – not least in Russia – and at why we can be confident that progress will resume.

Tony is a distinguished British diplomat, writer on international issues, and a Fellow of Wolfson College, Cambridge. He joined the British Diplomatic Service in 1975 and, in the course of a 33-year career, served in the Arab world, the European Union, Russia and the USA. He has dealt with such issues as the Arab/Israel dispute, global climate change, international energy policy, and the Kosovo, Afghanistan and Iraq wars.

He was a senior official at the British Embassy in Washington DC following 9/11 and at the time of the Iraq war. He served as British Ambassador in Moscow 2004-8 during the most difficult period – until this year – in modern British/Russian relations. He has written a well-received book on international environmental diplomacy The Greening of Machiavelli and edited a book Historically Inevitable? on the Russian Revolution. He is a regular commentator in the Times and other British publications, Director of the Russo-British Chamber of Commerce and is writing a book on Russia at the time of Peter the Great.