Thank you for choosing to support Ely Cathedral. Click here for more ideas on how you can help us.

How your support helps 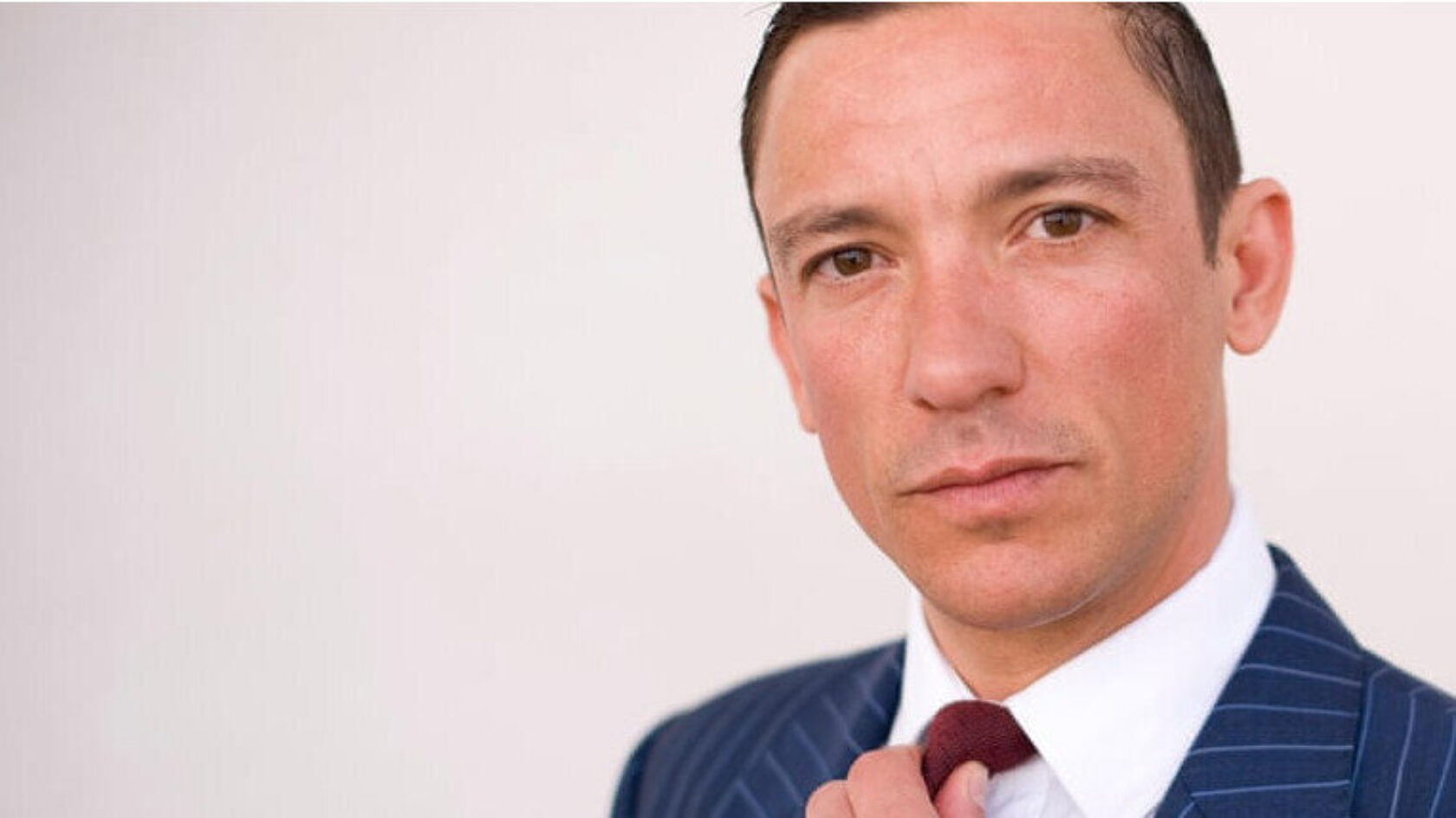 When Lanfranco 'Frankie' Dettori arrived on British shores in 1985, aged just 14, he couldn't speak a word of English. Having left school just a year earlier and following in the footsteps of his father, he was eager to become a stable boy and apprentice jockey, willing to do everything it took to make it. This was his first, but certainly not his last, leap of faith.

Nearly 25 years later, and having won the Longines World's Best Jockey for three consecutive years running, Frankie has demonstrated an unparalleled level of longevity at the pinnacle of his sport. But his story is not simply one of uninterrupted success, but also of personal anguish, recovery and restoration - both in and out of the saddle.

Heartfelt and poignant, this is not simply a memoir, but a celebration of perseverance and defying the odds.